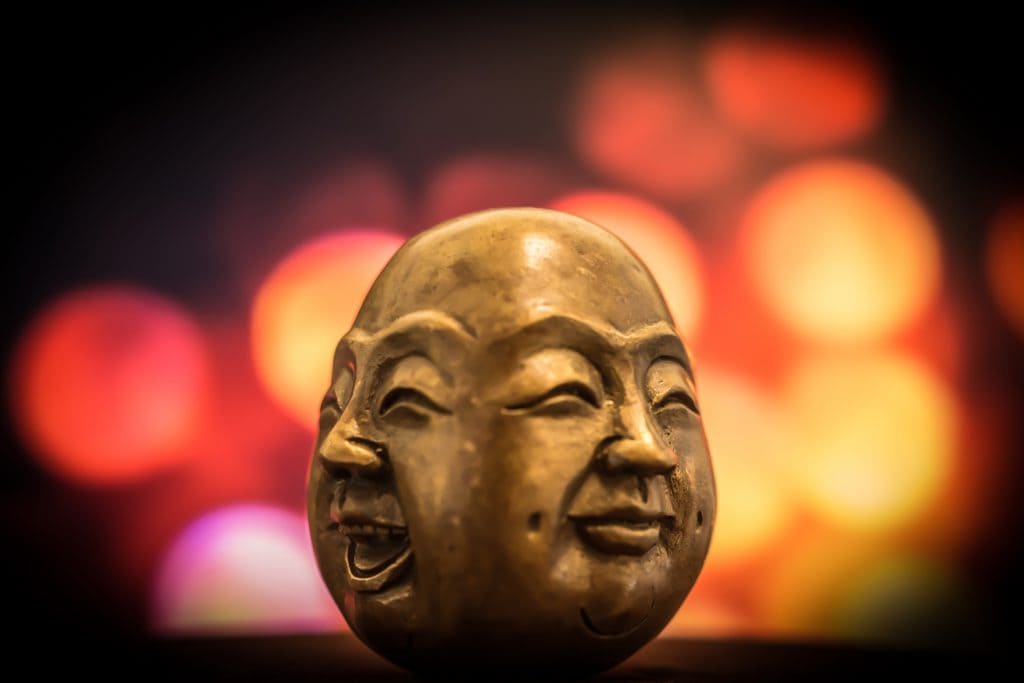 How to connect with your ideal client through words

According to Harvard professor Gerald Zaltman, “95% of our purchase decision making takes place in the subconscious mind”. Emotions are what really drive purchasing behaviour, and decision making in general.

According to Douglas Van Praet, author of the book “Unconscious Branding: How Neuroscience Can Empower (and Inspire) Marketing”, “We don’t even think our way to logical solutions. We feel our way to reason. Our emotions are the substrate, the base layer of neural circuitry underpinning even rational deliberation. Emotions don’t hinder decisions. They constitute the foundations on which they’re made!”.

But, how can we connect with our reader’s emotions? To make someone truly feel something, you’ve got to be speaking their mother tongue. The language of their family. Their friends. Their childhood. That’s the language that has the power to touch their heart, and the language they connect with. For example:

1- What language would you speak to a new-born baby in? Anyone who’s a father or mother knows that when you sing lullabies or whisper loving words, you do it in your mother tongue.
2- What do you say when you get angry? When you get worked up and can’t contain your emotions you probably let out a swear word or two, and they’re sure to be in your native language.
3- If you’ve travelled the world, you’ll know that when you meet someone who speaks your language you quickly form a bond with them even though you don’t know them from Adam, just because they speak your language.

In an article by the Department of Psychological and Brain Sciences, of the University of Boston, Dr Catherine L. Caldwell-Harris confirms the discovery of the emotional differences between a native language and a foreign one. For example, she says that “bilinguals state that if they swear, pray, lie or say I love you in their mother tongue, it makes them feel different emotions”. She also says that in a European study in which various linguistic combinations were analysed, advertising was considered more emotional when it was written in the recipient’s native language.
It’s clear, then, that emotions govern our decision making, and for words to really touch our hearts they need to be said in our mother tongue.