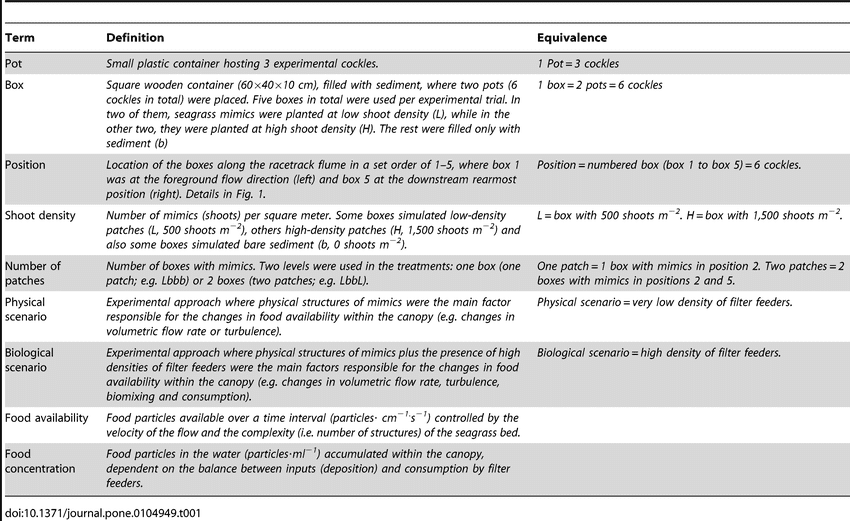 A localisation (*) or translation project is the sum of many well-coordinated components that work together seamlessly, like an orchestra.
In a localisation project, compiling a glossary is like overseeing another small project.
According to Pavel Soukenik from the University of Washington, glossaries are to replace traditional dictionaries.

The benefits of a glossary

When and how to prepare a glossary

For the best outcome, a glossary should be ready to use before starting the translation.
The terms to be included in a glossary are those used for a particular market or industry, or those that can create confusion among translators.

For example, if a term has two meanings, both meanings need to be included with a comprehensive description, so that the translator can decide which one is being referred to, based on the context.
This is the case of the world “folder”. It can refer to a folder in which digital files are stored, or it can refer to an accessory that some large-format printers have that literally folds paper.

The criteria are highly subjective:
The following are some helpful pointers:

It’s important for the customer to help with the process of creating a glossary.

Who can help create a glossary?

What should a glossary include?

Besides the term itself, a description is crucial, as well as an image if possible (they say a picture is worth a thousand words). Anything that can help contextualise and understand a term is welcome.

Glossaries that show terms which shouldn’t be used are also very helpful. For example, often companies give names to projects that have little to do with the commercial name, or engineers name pieces differently from the terminology decided by the marketing department. In these cases, it’s essential that content creators, who produce the literature that customers will see, avoid using internal terms and instead use those terms that have been specifically designed for the market.

Once the glossary is ready, and before starting the translation, the customer needs to review it.
If the customer is prepared to review the translated glossary terms as well, so much the better. But this rarely happens.
If the glossary is used properly, it can help create documentation and translations more quickly, that are of a higher standard and that are consistent.
If you need help creating a glossary, at LocalizationLab we’d be delighted to help.

(*) the definition of GALA, Association of Globalization and Localization, is that localization (L10N) is the process of adapting a product or content to a particular market.
(**) fotoBill Oxford Unsplash