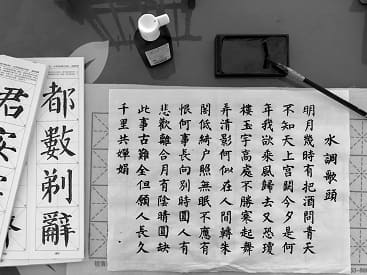 The People’s Republic of China, Taiwan, Singapore, Hong Kong and Macau represent an enormous potential market in East Asia.
These countries constitute 19% of the world’s population, according to data from 2018.

Several languages are spoken in each of these countries, along with numerous dialectal variants.
To do business there, however, people use the following written languages: